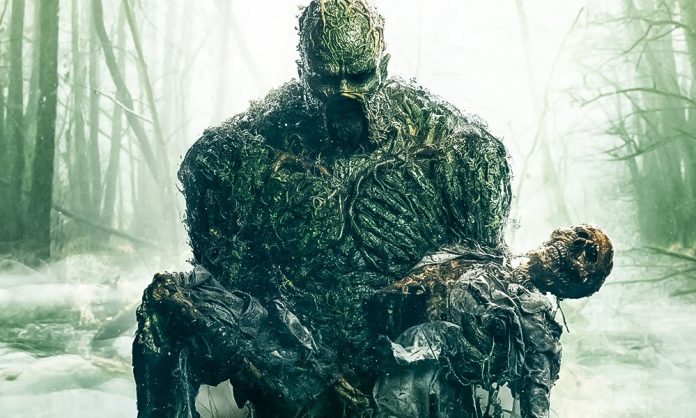 A 3rd trailer for Swamp Thing has been released. With less than a week until the show’s premiere, the latest trailer highlights the series’ scarier aspects in a major way.

The Swamp Thing 3rd trailer focuses on Abby Arcane (Crystal Reed ), a doctor from the CDC. She investigates a series of deaths involving a virus that seemingly causes vegetation to twist throughout its victims’ bodies. The clip shows bodies in various states of plant-based decay. The preview also hints at some of the personal demons that Abby will have to face as she dives into the murkier side of the DC Universe over the course of the 10-episode series. The trailer certainly lives up to the hard R rating those involved with the show previously teased.