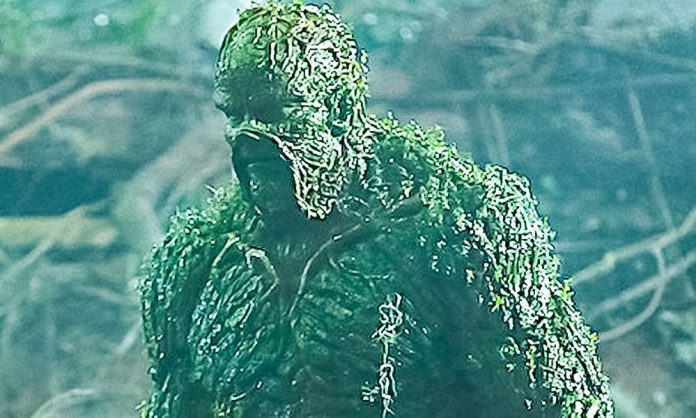 DC’s Final Trailer has arrived just in time to get fans excited for its premiere on Friday. Swamp Thing plans to deliver a giant muck monster and a supernatural battle between the light and dark.

In the trailer, we see a town descend into chaos. Many citizens become inflicted with a disease that causes plant life to grow from their bodies. An investigation of the disease leads CDC investigator Abby Arcane (Crystal Reed) to a mysterious Louisiana swamp.

The Swamp Thing is a fictional superhero in comic books published by American company DC Comics. A humanoid/plant elemental creature, created by writer Len Wein and artist Bernie Wrightson. The Swamp Thing has had several humanoid or monster incarnations in various different storylines. The character first appeared in House of Secrets #92 (July 1971) in a stand-alone horror story set in the early 20th century. He then returned in a solo series, set in the contemporary world and in the general DC continuity. The character is a swamp monster that resembles an anthropomorphic mound of vegetable matter. He fights to protect his swamp home, the environment in general, and humanity from various supernatural or terrorist threats.