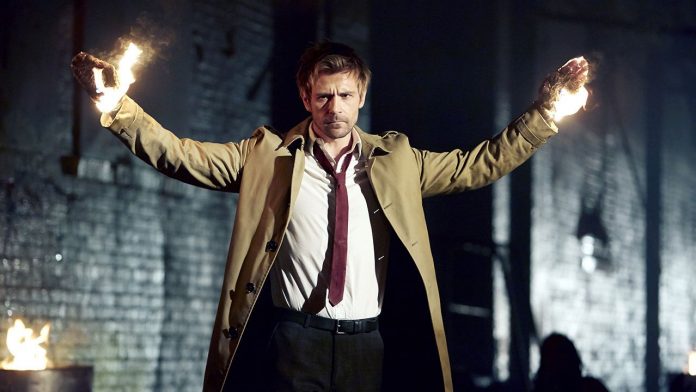 Swamp Thing has already started production and Matt Ryan’s John Constantine is wanting a part in it. At a recent appearance at Wizard World Cleveland, Ryan stated that he hopes to play John Constantine in the upcoming DC Universe TV series Swamp Thing.

In the comics, John Constantine first appeared in The Saga of Swamp Thing #37 in 1985. Constantine becomes fascinated with the creature and later acts as the Swamp Thing’s protector, guide, and even helped amplify its powers. John Constantine would eventually go off to having his own popular, long-running series and he continues to remain in DC comics today.

Although the John Constantine TV adaptation was cancelled after the first season, Ryan has remained committed to the role of John Constantine and has made several appearances in the Arrowverse.