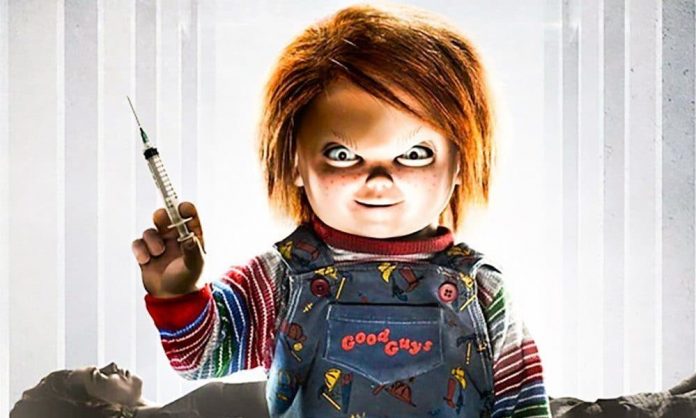 Syfy’s upcoming TV adaptation of Child’s Play is going under the working title of Chucky.

A Child’s Play television series was officially announced by Child’s Play creator Don Mancini last month, with the news that it would be completely unrelated to the upcoming big screen reboot releasing later this year. Producer Nick Antosca, creator and showrunner of the recently cancelled Syfy anthology series Channel Zero, went on to explain that while the tentative working title was selected because of the wider recognition of the franchise’s killer doll, it would lean more into conventional horror than the more campy sequels.

One frustration with the upcoming reboot of the original film is that it is emphasizing the dangers of artificial intelligence, abandoning the voodoo ritual that Charles Lee Ray performed to transfer his soul into that of a Good Guy doll to continue his reign of terror in the original film. Antosca pointed out that the new series will remain consistent with the series’ seven-film mythology while also being accessible to franchise newcomers.

Stay tuned for details on the Chucky TV series, which is being developed by Antosca along with franchise co-creator Don Mancini and producer David Kirschner.

(‘Masters Of The Universe’ Expected To Begin Filming This Summer)