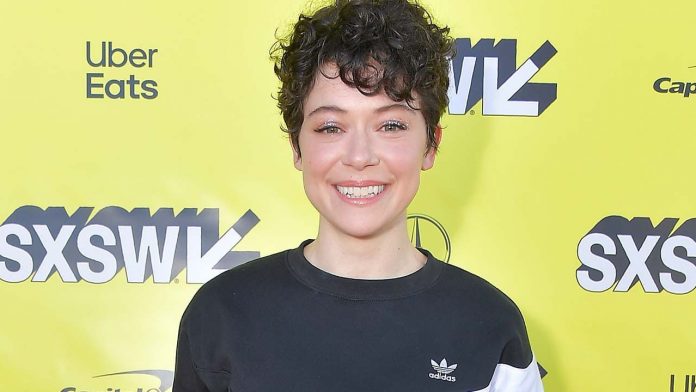 The character description is as follows:

“a rare sight – the leader of the Radiant Assembly of God, preaching three sermons a day (21 a week!) to a hungry congregation and a radio audience that spans the country. Entertainer, politician, God’s conduit to the City of Angels, Sister Alice wields great power when she speaks, and plans to use it in ways only she can know.”

Maslany will be joining Emmy Award winner Matthew Rhys. Earlier this year, it was announced that Rhys will be playing as Perry Mason, a legendary criminal defense lawyer who is the protagonist of this series.

Robert Downey Jr. and Susan Downey developed the project. The both will executive produce with Joe Horaceck.