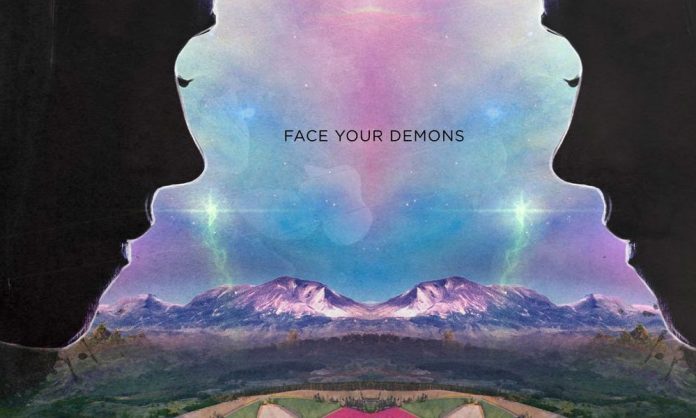 A new poster for season 6 of The 100 has been released, teasing the whole new world our heroes will be entering.

The previous season of The 100 ended in spectacular fashion, with Bellamy (Bob Morley) and Clarke (Eliza Taylor) falling into cryosleep. After waking, both discover that Monty and Harper chose to remain awake to allow the others to survive. The following season looks to build upon the incredible world building that was set-up previously, and the trippy poster certainly suggests that claim.

Star Jason Rothenberg based the television show on the series of novels by author Kass Morgan about a group of 100 adolescents – from a space station returning to Earth after a devastating nuclear apocalypse took place 97 years prior. Many aspects of The 100 revolve around the differing philosophies in the groups that formed within the surviving humans who landed on the planet, and the warring factions that already inhabit the devastated world.

Season 5 was perhaps the most unique of them all, having to deal with a 6-year time jump, as well as having an entire episode dedicated to the lead character Clarke. Clarke’s relationships with the natives on Earth, and the individuals from the space station shape the show.