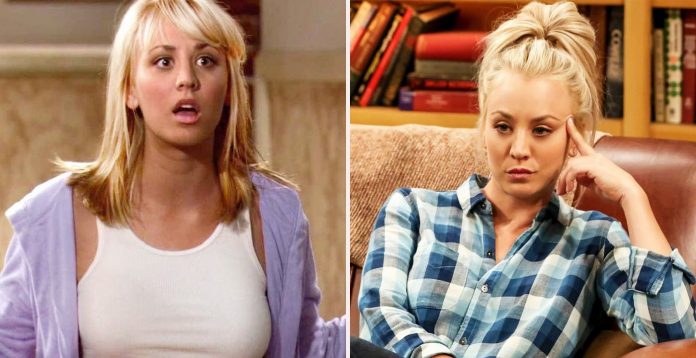 At this weekend’s WonderCon in Anaheim, comedy writers of The Big Bang Theory made their final convention appearance to discuss the show’s end next month. When a fan asked about whether viewers would finally get to learn Penny’s (Kaley Cuoco) maiden name, the writers were very clear that the fans will have to live with never knowing.

“[Eventually] we got nervous and superstitious about giving her one,” Executive producer Steve Molaro stated. Even though the show is about to draw to a close, “it will always be [her married name] Hofstadter.”

This is opposite of what was told by co-creator/executive producer Bill Prady in 2009. Back then, he addressed this same question and stated that the show will eventually reveal Penny’s last name and even introduce her family. Although the show introduced Penny’s father, the family’s last name was still never revealed.

The Big Bang Theory airs Thursdays at 8 p.m. ET/PT on CBS and with the season finale scheduled for Thursday, May 16.

The franchise will continue with the American comedy Young Sheldon prequel television series, which follows Sheldon as he attempts to adapt to the world around him while attending high school in the fictional town of Medford, Texas.