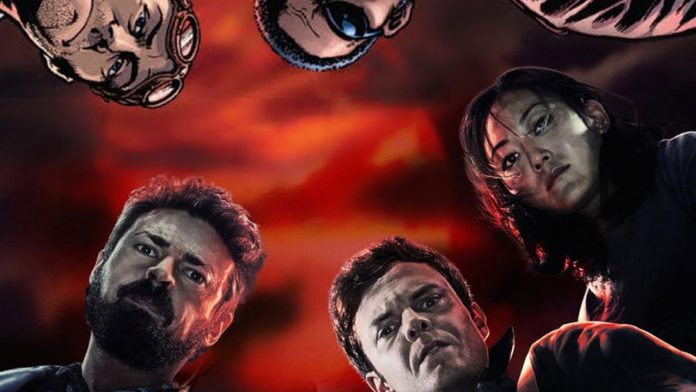 The team behind Amazon’s upcoming series The Boys are already looking toward season 2 and reportedly considering actress Aya Cash for a major villainous role.

First reported by Deadline, Cash is in talks to take on the role of Stormfront in a “likely” second season of The Boys. As it stands, the first season will kick off later this month, and an official decision has not been made regarding a renewal. However, the trade believes a second season is, indeed, likely.

The character of Stormfront, who serves as the super-powered leader of a group called Payback, is visually inspired by such comic book heroes as Thor and Shazam, and the character’s public persona is that of a reincarnated Viking. In reality, however, he was a super-soldier created by Nazis and, as such, holds some deeply unsavory views.

While Amazon hasn’t confirmed a second season, it has already announced big plans for the series at Comic-Con International in San Diego next week, suggesting an announcement isn’t too far off.

Based on the comic series of the same name, The Boys is a “fun and irreverent take” on what happens when superheroes abuse their superpowers rather than use them for good.

The Boys is set to premiere on Amazon Prime Video this July 26.

‘The Witcher’: Henry Cavill Returns As Geralt In New Trailer For Season 2