Home TV News The Office Is Officially Leaving Netflix In 2021 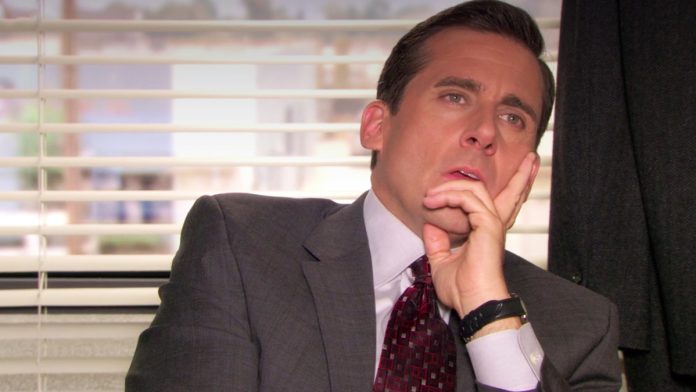 Netflix is officially losing The Office at the end of 2020.

As shared by THR, NBCUniversal has officially decided to move The Office off of Netflix at the end of 2020. The series will continue to be available in its entirety on Netflix until 2021, which is when NBCUniversal will switch it over to its streaming service. NBCUniversal obtained the rights after outbidding Netflix and other suitors and will pay Producers Universal Television $100 million per year for five years to be the home to The Office. The unnamed new service will hold the exclusive streaming rights to The Office domestically, but the current international streaming deals will remain for now.

“The Office,” which debuted on NBC in 2005, was streamed for about 52 billion minutes in 2018, according to Nielsen data referenced by NBC in its news release Tuesday. In April, the show was viewed nearly twice as much as the next most-viewed program on streaming on-demand video, NBC added.

The show, which stars Steve Carell as the boss of a paper supply company in Scranton, Pennsylvania, has been a staple of Netflix’s streaming arsenal. The service has had the rights to the show since 2007.

The move is bad news for Netflix and could see some ending their subscription as several other services become available, but it also gives NBCUniversal a major IP to lure in subscribers. Their service is set to launch at some point in 2020, so there may be several months where it’ll be available without The Office, but they can now likely count on an increase in subscribers starting in 2021.