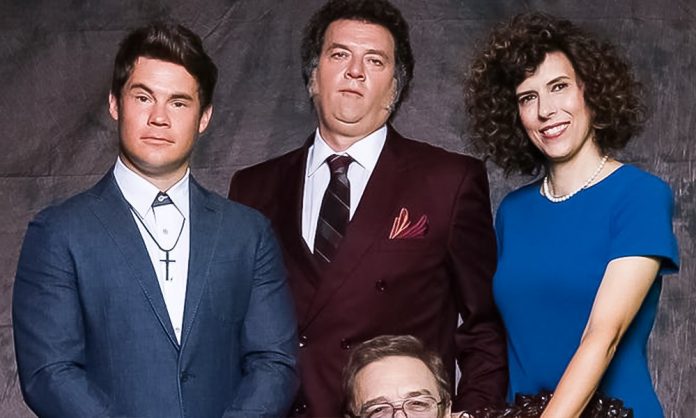 Danny McBride is returning to HBO with The Righteous Gemstones, and the first teaser trailer looks like it may be a winner.

This is the first time anyone’s gotten an idea of the sort of comedy McBride and company have planned. For anyone who’s enjoyed his previous series, The Righteous Gemstones will be a welcome return to form.

McBride has a long history with HBO. He’s delivered a pair of memorable comedies with Eastbound and Down and two seasons of Vice Principals, alongside Walton Goggins. Now, McBride is teaming up with John Goodman and Adam DeVine to tell the story of a family of devious televangelists and the religious empire they oversee.

The Righteous Gemstones definitely appears to have much of the same DNA as McBride’s previous shows. Being outright hilarious and causing a full-body cringe. It will be interesting to see how well this new series does and if it earns as devoted a fan base as Eastbound and Vice Principals.

The Righteous Gemstones was first announced in June of 2018, along with the casting of Goodman and DeVine. HBO made the order for a full season official not long after.

The Righteous Gemstones will be part of HBO’s late-summer lineup. The series is presumed to premiere sometime in 2019. 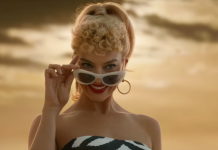