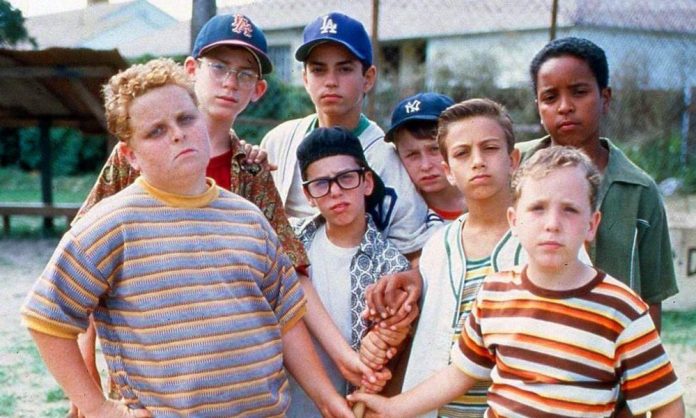 A television series based on the cult baseball film The Sandlot is reportedly being developed for an undisclosed streaming service, according to the film’s director, David Mickey Evans.

During an episode of The Rain Delay, Evans announced that The Sandlot was getting a sequel TV series with the original cast returning. Offering brief details on the series, Evans revealed that it would take place in 1984 with all of the boys now grown up and with children of their own, who will presumably have a love for baseball as well. Evans also stated that the series will air on a streaming platform, but couldn’t name which one landed the series.

The Sandlot is a coming of age tale about a group of kids who play baseball in a vacant lot in the early 60s. Scotty Smalls is the awkward new kid in town and befriends the other ball-playing kids to fit in. Losing an autographed ball during a game spurs a battle of ingenuity against a neighbor’s “Beast” of a dog.

The film met modest success at the box office but really became beloved after making it to home video. It was followed by two direct-to-video sequels in the 2000s.