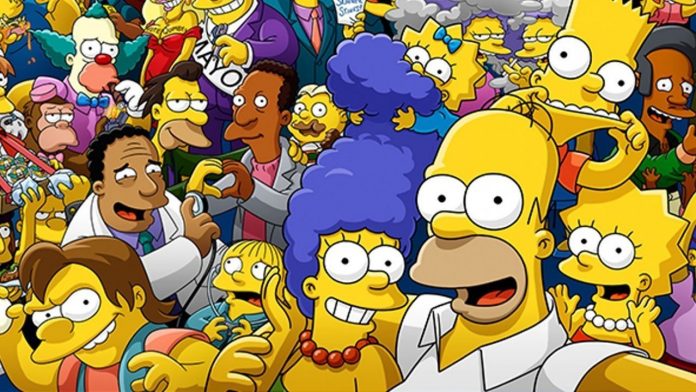 At today’s conference for investors in Burbank, California, Disney announced that their new VOD service, Disney+, will become the exclusive streaming service to watch The Simpsons. Due to the acquisition of 21st Century Fox, all 30 seasons will be available to subscribers.

The Simpsons is currently available on Hulu and Simpsons World app. In February, Fox renewed The Simpsons through season 32. The series produced over 650 episodes over its lifetime. By the end of season 32, the animated sitcom would have produced over 700 episodes which would extend its lead as the longest-running scripted primetime program on TV.

Along with The Simpsons, Disney+ will be the exclusive subscription video on demand home for new releases from Walt Disney Studios, Pixar, Lucasfilm and Marvel. According to the Senior VP of Content Agnes Chu, Disney+ will launch with 7,500 episodes, 400 library movie titles, and 100 recent theatrical films. Subscribers will have access to Disney’s film library which will include all of the Star Wars films, hundreds of episodes from Disney Channel shows, and recent films that have generated the biggest buzz in 2019.

Disney+ streaming service will launch on November 12, with subscriptions starting at $6.99 per month or $69.99 per year.