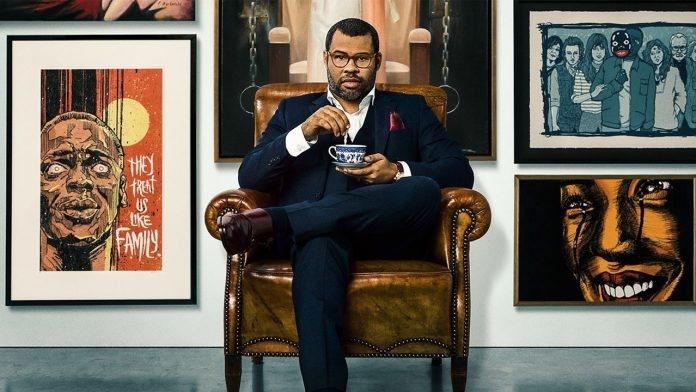 Today, CBS All Access released an extended trailer of the revival of Rod Serling’s iconic anthology series The Twilight Zone. The trailer is full of celebrity faces and is jam packed with suspense that is having fans excited for Jordan Peele’s adaptation of the fantasy, science fiction, horror, and psychological thriller of the late 50s.

Jordan Peele has been drawing in a lot of attention lately due to his Oscar-winning directiorial debut on 2017’s Get Out and the recent success of Us which brought in $87 million worldwide over the past weekend. As executive producer and host of the series, The Twilight Zone has gained a great deal of credibility ahead of its launch on CBS’ subscription-based service.

On April 1, The Twilight Zone will premiere on CBS All Access with two episodes: Nightmare at 30,000 Feet, starring Adam Scott, and The Comedian, starring Kumail Nanjiani and Tracy Morgan.