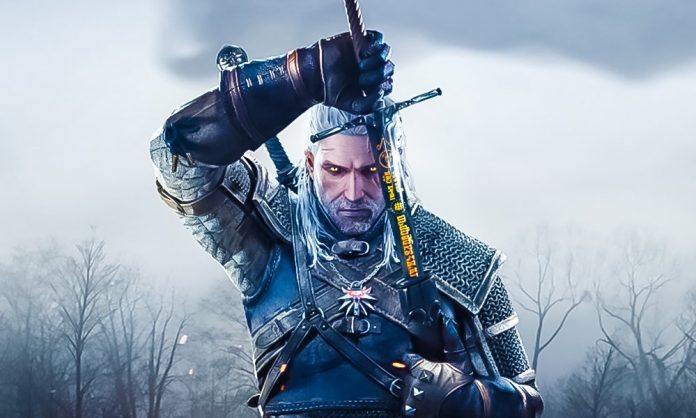 In an exciting announcement from Netflix, The Witcher
will launch in the company’s fourth quarter. The Witcher has the opportunity to become Netflix’s Game of Thrones, if done correctly.

The Witcher is based on a series of books made internationally popular through successful video game adaptations. It stars Henry Cavill in the lead role as Geralt of Rivia. In a short clip of The Witcher test footage released on Twitter, Cavill stepped out in a wig of long, white hair with a clean-shaven face, and orange cat-like eyes.

The Polish novels of the same name are by Andrzej Sapkowski. According to Sapkowski, who has been working on the series as a creative consultant, the series will be staying true to the source material in his novels instead of the narratives from The Witcher video game series.

Witcher fans can rejoice in the news that the series will be coming later this year instead of in 2020.
Although there was no specific date announced, Netflix revealed that The Witcher will be coming, “in the last three months of the year.”