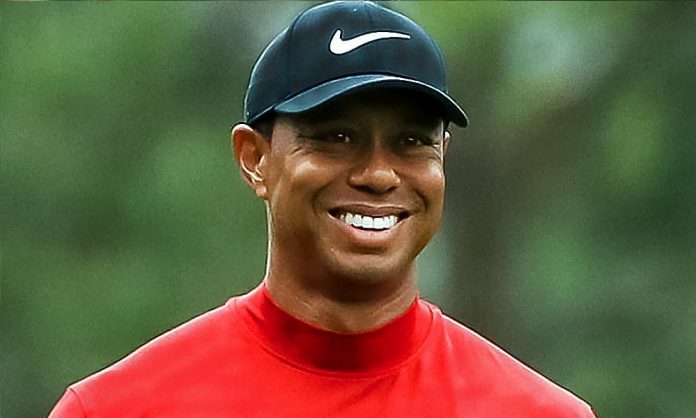 43 year old Tiger Woods has won his first golf major since 2008. Woods’ 15th career major completes a stunning comeback from multiple back surgeries, the most recent of which was in April 2018.

He finished the weekend at 13-under par, ahead of a three-way tie between Dustin Johnson, Brooks Koepka and Xander Schauffele at 12 under.

Tiger Woods summoned all the might of his wearying body, drew on unfathomable desire, unmatched experience and bottomless nostalgia to win at Augusta for the first time in 14 years and seal a return to the pinnacle of sports on the greatest Sunday in Masters history.

When his final putt dropped on 18, Woods gave a fist pump with his right hand then lifted both hands overhead in joy. Off the green, his son, Charlie, ran up and gave him a big hug, followed by Tiger’s mom, Kutilda, his daughter, Sam, and girlfriend, Erica Herman.

A fifth Green Jacket to complete a Lazarus-like comeback that will forever live amongst the sporting Gods. A good day for Tiger, A Great day for Golf!