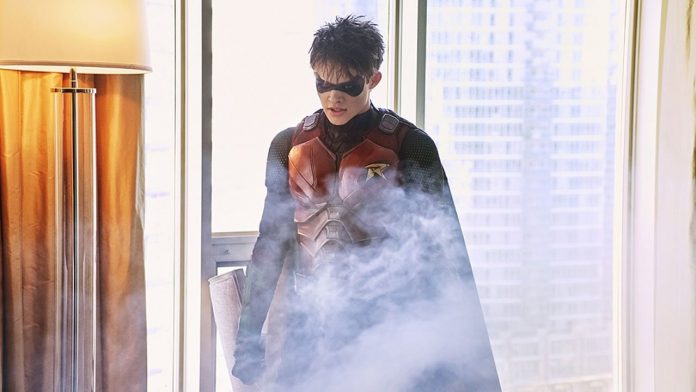 Jason Todd (aka Robin), a fan-favorite vigilante played by actor Currant Walters, is confirmed to be a Season 2 regular on DC Universe’s Titans.

Confirmed by ComicBook.com, Jason Todd has become a fan-fav breakout of season 1 and the show is looking to give this character a much bigger role in the show.

In season 1, Jason Todd worked with Dick Grayson (the first Robin) to stop Nick Zucco in his evil acts. Todd and Grayson eventually had a falling out when Todd brutally injured cops who were on their way to arrest Zucco. Later, Grayson become possessed after killing Batman and it is looking like the Titans may be needing Jason Todd’s help to put an end to whatever lies ahead.