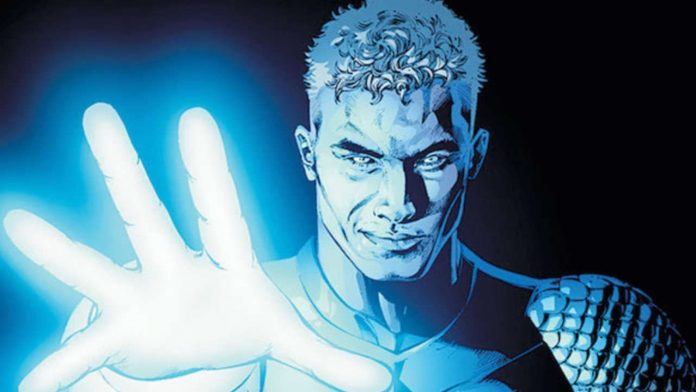 The 19-year-old deaf, genderqueer and transgender activist Chella Man has been selected to join the Deathstroke family in the DC Universe series Titans. Man will be playing as Deathstroke’s son Joseph Wilson AKA Jericho as one of the members of the Titans.

The official character description suggests that this character will play a crucial role in season 2:

Son of the infamous DC villain Deathstroke (played by Esai Morales), Joseph Wilson is the Titan known as Jericho. Mute after his father failed to rescue him from having his vocal cords severed by assassins, Jericho has the unique ability to possess anyone just by making eye contact. This gentle natured yet proud hero has proven himself a formidable Titan.

In the comics, Jericho would communicate through a high-tech subvocal microphone without having to resort to sign language. Jericho was also portrayed as a bisexual character with metahuman genes that enabled him to access his brain functions on a cellular level, granting him psychic-based abilities.

If these characteristics are maintained in the DC Universe television series, this could potentially make him the first LGBTQ character on the team.

Man will be joining the DC Universe alongside Esai Morales, who will be playing as his father and the merciless one-eyed assassin Slade Wilson AKA Deathstroke.