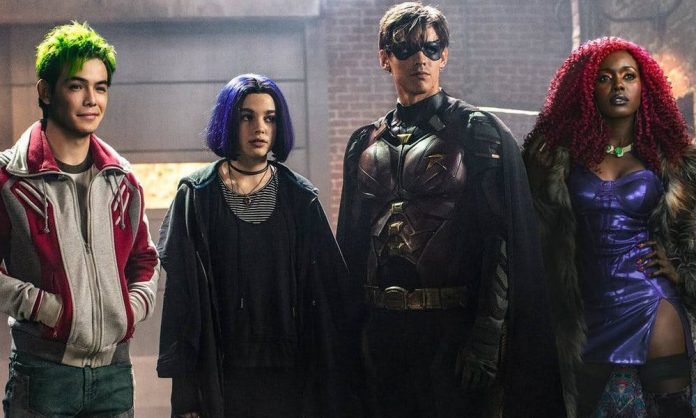 Following its explosive first season, Titans returns to the DC Universe with its second season in Fall 2019. The upcoming season will feature the debuts of Joshua Orpin as Conner Kent (Superboy), Esai Morales as Slade Wilson (Deathstroke), Chella Man as Joseph Wilson (Jericho) and Chelsea Zhang as Rose Wilson (Ravager).

But Titans won’t be the only series coming to the DC Universe. Also coming to the streaming service is Harley Quinn, an animated series focusing on the life and adventures of Batman villain-turned-antihero Harley Quinn. The series was first teased with a clip at New York Comic Con, in which Harley poked fun at the failed Deadpool cartoon by pitching it as a series full of “incredibly gratuitous violence, and unlike that Deadpool cartoon, it’s actually comin’ out!”

Fans of DC Universe’s originals are no doubt excited for both shows coming this fall, especially since the original Titans season 1 finale became the season 2 premiere, leaving viewers hanging even more than a typical finale. But, considering how beloved the character of Harley Quinn is among DC fans, her animated series is also highly anticipated. Unfortunately, fans will have to wait until later this year for Titans and Harley Quinn, but DC Universe has other original and classic content coming to the service all throughout 2019.