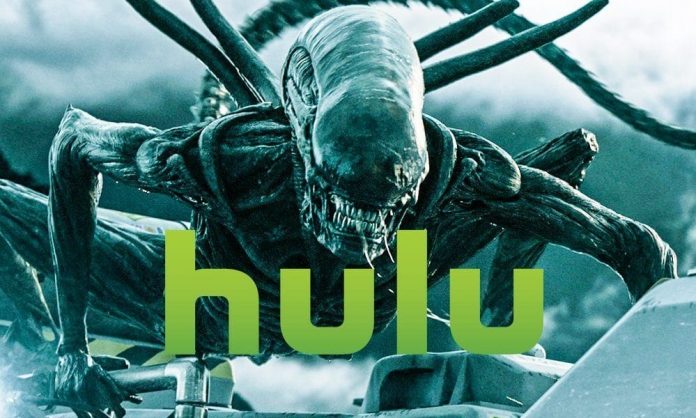 Not one, but two Alien TV shows are reportedly in development, one of which is said to be heading to Hulu with Ridley Scott as a producer.

According to HN Entertainment, Scott is currently directing his first television project with the sci-fi series Raised by Wolves for TNT. With him moving into TV, it seems like an Alien series may be something that’s he’d want to jump on board, especially since the third film in his Alien prequel series might not happen.

According to the report:

Details are scarce at the moment but there might be multiple seasons that could tackle different corners/eras of the franchise, not unlike Noah Hawley’s series Fargo.

In theory, I could see them possibly filling gaps in the franchise or crafting brand new stories to tell within the Alien universe. It still seems to be the very early days with these projects and I can’t exactly speak to what they’ll be about at the moment.

Besides news about the Alien TV shows, there’s been plenty of news about the Alien franchise. A documentary called Memory – The Origins Of Alien will be released this year for the original film’s 40th Anniversary, and a mobile game called Alien: Blackout was also recently released. The last installment of the Alien franchise, Alien: Covenant, flopped at the box office and with critics alike. With confirmation from Fox that a new Alien movie definitely isn’t happening right now, bringing the Xenomorphs to the small screen may be the best way of keeping the franchise alive.

20th Century Fox teased big plans for the Alien franchise for 2019, using the slogan “Read. Play. Watch.” Might the “Watch” portion of their advertising hint at an imminent new story on the small screen? Time will tell!