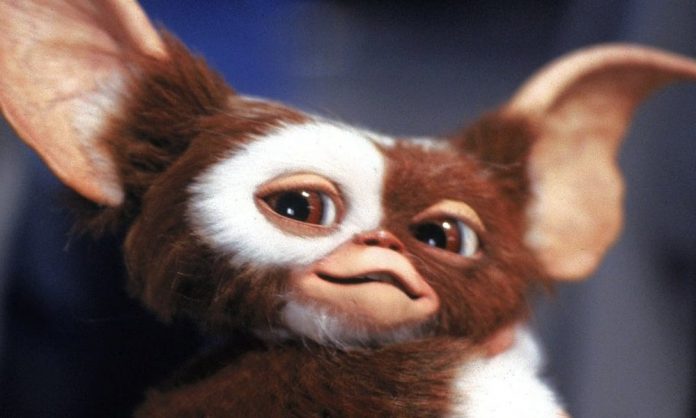 An animated Gremlins series is in the development stage at WarnerMedia’s upcoming streaming service.

The planned series will take place sometime before the events of the 1984 original film with the lead Mogwai, Gizmo, in the care of a young Mr. Wing before the adorable critter is passed on to his next owner. The series is being written and executive produced by Tze Chun (Gotham, Once Upon a Time).

Director and screenwriter Tze Chun is reportedly on board to direct and executive produce the Gremlins series. His TV credits include Once Upon a Time and Gotham. Chun also has a few feature films under his belt with Children of Invention and Cold Comes the Night. There’s no timeline regarding the new series, as WarnerMedia’s still untitled streaming service is not expected to air original content until 2020. Gremlins is just one of Warner Brother’s in-house properties expected to be the basis of new programming.

The cult classic film told the story of a young man who acquires Gizmo, learning that he will spawn monstrous other creatures if he comes into contact with water. A success, the film received a sequel in 1990, Gremlins 2: The New Batch.

A feature film reboot of the franchise had reportedly been in development at Warner Bros. for the past three years, with Chris Columbus (Harry Potter and the Sorcerer’s Stone) attached to direct. It is unknown if this new planned animated series will impact the theatrical production as a shift in the studio’s plans for the franchise. The WarnerMedia streaming service is expected to launch sometime by the end of 2019.