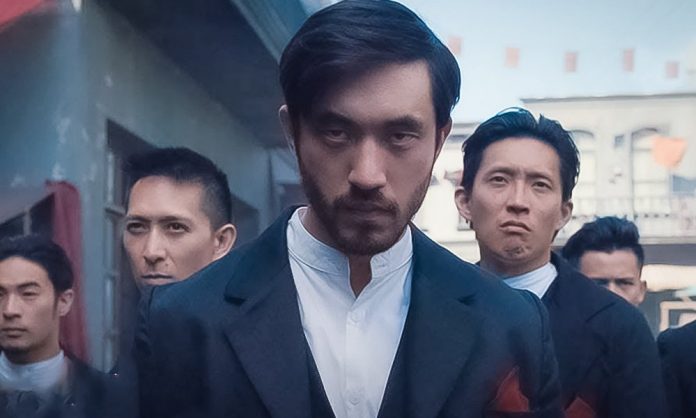 Warrior is only halfway through its first season on Cinemax. But Cinemax has already renewed the show for a second season.

The show’s renewal is a good step forward for Cinemax. They promise rejuvenated content and blood-pumping programming. According to Deadline, pre-production on the second season of Warrior started earlier this year.

Set during the Tong Wars of San Francisco in the late 1800s, Warrior follows martial arts master Ah Sahm (Andrew Koji) as he arrives in the city and mysteriously burrows himself in one of the cities biggest crime families.

“Bruce Lee’s vision is alive and well,” HBO executive Len Amato said in a release. “Warrior combines high-energy martial arts with wit and brains. We’re thrilled to renew such a great show for a second season on Cinemax.”

Warrior was created by Lee’s daughter Shannon from the writings of the late Bruce Lee. The director is Justin Lin (Fast & Furious franchise), and showrunner Jonathan Tropper (Banshee).

“It was a period piece so there’s the pressure that comes from having to get all the research right and then beyond that it was like the fight scenes,” Tropper says. “Just sort of knowing that Bruce Lee’s name on it means that our fight scenes have to be the best on television or we’re going to be, not just letting people down, but we’re going to be selling the name of a martial arts legend and an icon.”