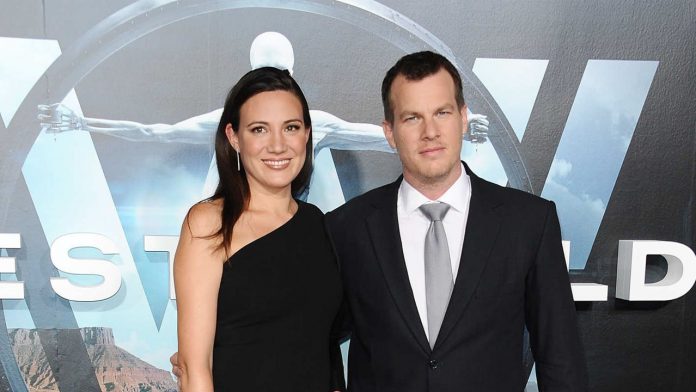 Jonathan Nolan and Lisa Joy, the creators of the HBO hit series Westworld, have signed a 9-figure, 5 years overall deal with Amazon Studios. The husband and wife duo will work with Amazon Studios to create and produce original series that will premiere exclusively on Amazon Prime Video worldwide.

“Jonah Nolan and Lisa Joy are two of the most talented and inventive creators in the business,” said Jennifer Salke, Head of Amazon Studios. “They have mastered the art of working in tandem as well as individually on so many fantastic projects across film and television. They each bring their own unique storytelling abilities to the partnership, creating unforgettable characters in addictive and compelling worlds. We are ready to jump right in and can’t wait to deliver their future projects to our Amazon Prime Video audience.”

Joy and Nolan have been working with Amazon since last spring on their techno-thriller drama series The Peripheral.  Although they will be working exclusively for one of the largest companies in the world, this deal does not remove them from their creative involvement in Westworld, a series that has had 43 Emmy nominations for its first two seasons, along with WGA, PGA and SAG Awards nominations.