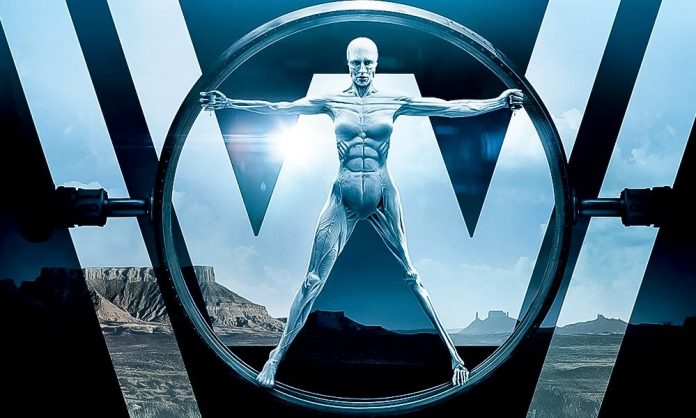 Fans will have to wait a while longer before seeing the continuation of the Westworld story. HBO has now confirmed that the show’s third season won’t premiere until 2020.

Two years between seasons is a long time to wait for a show, especially one as complex as Westworld. It is not the first such lengthy break Westworld fans have had to endure.

Following its premiere in 2016,Westworld has been a huge hit for HBO. Largely set within a futuristic, Wild West-themed amusement park populated by androids known as “hosts.” Westworld follows a select group of the park’s guests and staff as they gradually come to realize that the hosts’ intelligence is far more advanced than it should be.

The size and scale of Westworld perhaps explains why such an extended production period is necessary. The series is one of the most visually impressive TV properties out there. Between the characters, music, story and location, Westworld‘s attention to detail is awesome.

A pre-season catch up binge will be necessary before season 3 finally arrives in 2020.

(Game of Thrones: The Fight Is on in Season 8 Trailer)