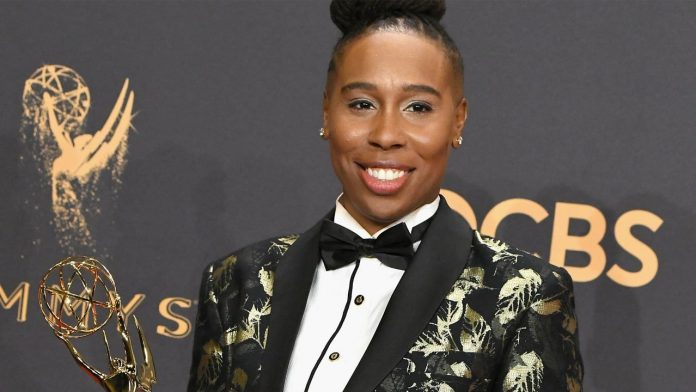 Emmy-winning writer and actress Lena Waithe has been cast in season 3 of HBO’s sci-fi Westworld TV series. Waithe will be joining Aaron Paul from Breaking Bad as a newcomer to the series.

Waithe is the first black woman to win the Emmy for Outstanding Writing for a Comedy Series due to her work on Netflix’s Master of None. She is the creator of Showtime’s The Chi and a writer on BET’s recently renewed Boomerang.

Details about her role in the series still remain under wraps. However, it appears that she will be a part of the “radical shift” that showrunners Lisa Joy and Jonathan Nolan promised during an interview with THR last year.

Westworld started their season 3 production in March. Season 3 currently does not have a release date but a 2020 premiere seems very likely.