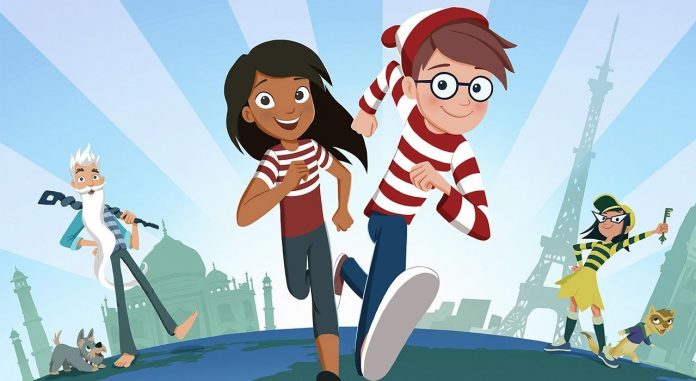 The voice cast for DreamWorks Animation’s Where’s Waldo? has been revealed by Universal Kids network. Joshua Rush (Andi Mack) will cast as Waldo, Haley Tju (Bella and the Bulldogs) as Wenda, Eva Carlton (Little) as Odlulu and Thomas Lennon (Reno 911!) as Wizard Whitebeard.

Where’s Waldo? will follow the life of Waldo and his best friend Wenda who travel the globe to embrace cultures and solve problems through observation. In the midst of their travels, they are constantly in rivalship with Odlulu, a character who is on a mission to cause trouble wherever she goes. Under the mentorship of Wizard Longbeard, Waldo and Wenda are sent on travel missions to develop their careers as international travelers so that one day, they can become wizard-level wanderers themselves.

(Jason Momoa Shaved Off his Beard to ‘Save the Planet’)