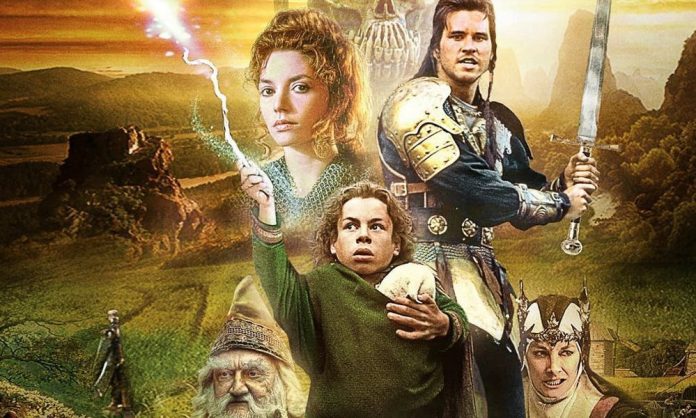 Solo: A Star Wars Story co-writer Jon Kasdan has revealed that production on the Willow sequel series for Disney Plus is underway.

Kasdan tweeted an image of a hat with the 1988 movie’s iconic hero, Willow Ufgood, sewn into it. The picture was accompanied by a brief message, “The office is open.”

The series was announced on Twitter in April of last year. Details so far include that it will be a direct continuation of the film and that it will involve Warwick Davis reprising the role of the titular Willow.

It is still unknown if other cast members aside from Warwick Davis will return or if the new series will incorporate any elements from Chronicles of the Shadow War.

Willow is currently available on Disney Plus, Digital HD, DVD, and Blu Ray. There is no official release date for the sequel series as of yet.