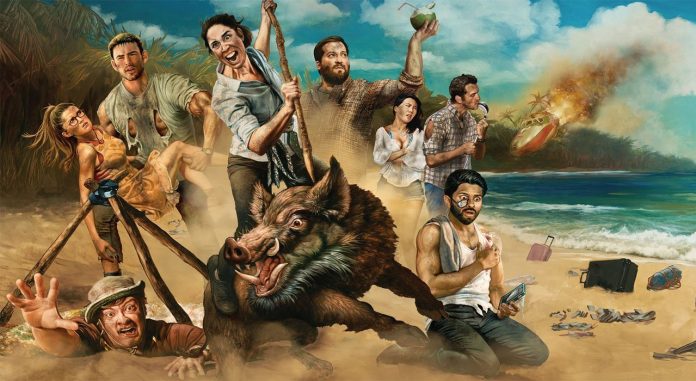 After 3 seasons, TBS has decided to cancel the American comedy series Wrecked.

Season 3 ended in October with a disappointing performance that has led to its cancellation. Targeting the 18-49 demographics, season 3 has fallen compared to season 2 which had slightly better ratings and a higher total viewership of just over 1 million. When the series debuted in 2016, the show was a breakout hit for TBS. However, due to the decline of ratings, the show will not be renewed for season 4.

Wrecked follows a group of individuals who were on their way to Thailand when their plane crashed in the ocean, causing them to be stranded on an island. The remaining survivors struggle to get along with each other and display differing views on how to stay alive and how to get off the island. Although the series is meant to be funny and a comedic take on the TV series Lost, ratings show that the series is failing to achieve just that.

According to Variety critic Maureen Ryan, the show’s “downfall lies in the fact that very little of what transpires is funny.”

(Disney+ Content Will Be Less Than 20% of Netflix At Launch.)