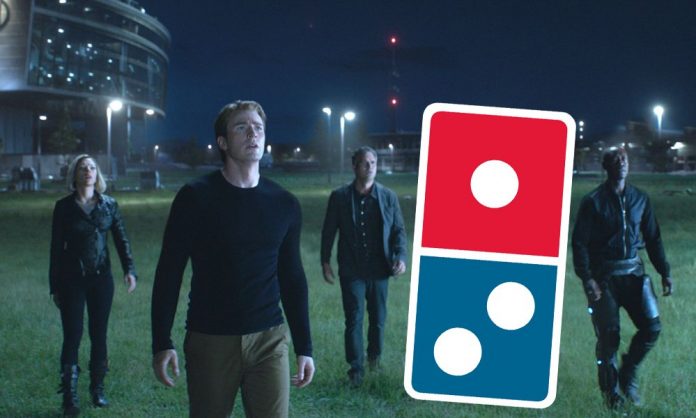 This is proving to be a surefire way to get your butt kicked.

That’s what evidently happened at a Domino’s over the weekend.

A co-worker spilled the beans on Endgame and another co-worker didn’t take too kindly too it.

In fact, the cops had to be called as a result, something you don’t expect for a movie spoiler.

Domino’s employee Justin Gregory Surface, 33, was issued a citation Sunday evening by Friendswood police after allegedly assaulting a co-worker, according to a post on that town’s Facebook page. It isn’t clear exactly what the spoiler was that set the employee off, but it seems like a small offense to get a person to attack another person, especially someone who they work with.

The studio and directors of Endgame have been active in spreading the tagline “DontSpoilTheEndgame, asking fans not to reveal big spoilers to people after the’ve seen the movie. Unfortunately, spoilers quickly spread online and on social media, though if you knew how to avoid them you could still go in unscathed.