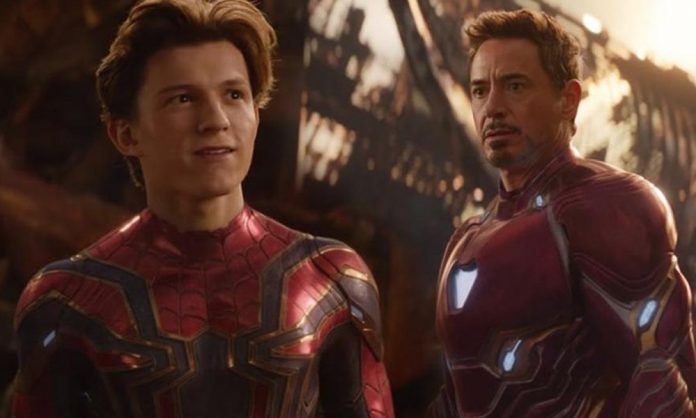 Robert Downey Jr. has shared a behind-the-scenes look at one of the most anticipated reunions in Avengers: Endgame.

To think that Tony was willing to risk it all to get Peter back is a testament of their father-son type bond. Their reunion was emotional beyond belief especially when Tony goes in for a tight hug as Peter babbles on about what happened to him post Thanos’ snap.

“Stark and Parker reunited…Spidey senses tell me a few of you were hoping for this moment…,” Downey wrote with the video on Instagram. “It’s #movie magic baby…”

While Iron Man’s story has now come to its end, Peter Parker’s continues in Spider-Man: Far From Home in July. As seen in the latest trailer, the film will see Spider-Man dealing with the fallout of Iron Man’s sacrifice and the world coming to terms with the effects of the snap.

RDJ Shares Behind The Scenes Photo Of ‘Avengers: Endgame’ With Peter Parker