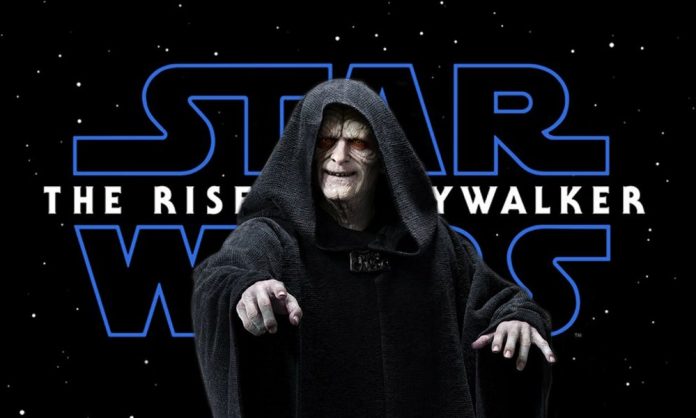 A Star Wars fan correctly guessed the eventual title for Episode IX and Emperor Palpatine’s return in the sequel trilogy way back in 2012.

In a tweet that has since gone viral, Gabriel Garcia predicted in November 2012 (shortly after Disney’s purchase of Lucasfilm became official) that Episode VII would be called The Rise of Skywalker and feature the Emperor in some capacity. Of course, Garcia was off by a couple of films, but this is still impressive. Check out the post in the space below:

“Star Wars Episode 7 The Rise of Skywalker. The Emperor lives.” the tweet from Twitter user GabbyG41 reads. She would later follow this up with, “Imperial guards rescue him from submersion healing him with General Grievous parts, the 6 million republican credit man haha.” in the series of tweets, which were originally posted to the social media website Nov. 21, 2012, nearly seven years before the film would be announced to the public.

Sure, some facts are wrong, but it’s still an eerily accurate prediction. The episode number is off by two, but the wording of the title is spot on. More impressive is the speculation of Palpatine’s return. As for GabbyG41, no one knows what she thinks about the reveal or even if she remembers her prediction, with her Twitter account inactive since September 2013.