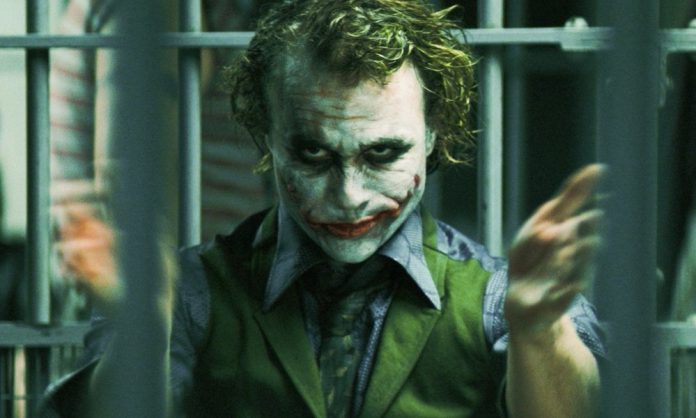 Batman is celebrating his 80th birthday, and Warner Bros. is celebrating with a special theatrical event. The Dark Knight trilogy is returning to theaters in IMAX 70mm format.

The movies will first screen on March 30 at the Universal Cinema AMC at CityWalk Hollywood, California. Director Christopher Nolan will be on hand for the evening and will take part in a special Q&A session.  The movies will then screen on April 13 at AMC Lincoln Square in New York City, New York and AMC Metreon in San Francisco, California, followed by more screenings on April 20 at Cinesphere Ontario Place, Toronto, Ontario, Canada and IMAX Theatre at the Indiana State Museum, Indianapolis, Indiana. Footage of Nolan’s first night Q&A will be presented along with the later screenings.

Christopher Nolan broke new ground with the Dark Knight Trilogy, and this is a rare chance for today’s audiences to experience these extraordinary films as they were meant to be seen,” WB President of Domestic Distribution Jeff Goldstein said in a statement. “To have the added privilege of hearing Chris’s insights firsthand makes this a once-in-a-lifetime opportunity.”

This is just one of a number of ways DC is celebrating Batman’s 80th birthday. From panels at South by Southwest and WonderCon to a hardcover comics anthology, the 1,000th issue of Detective Comics and more, fans of the Caped Crusader have a lot to look forward to in 2019.