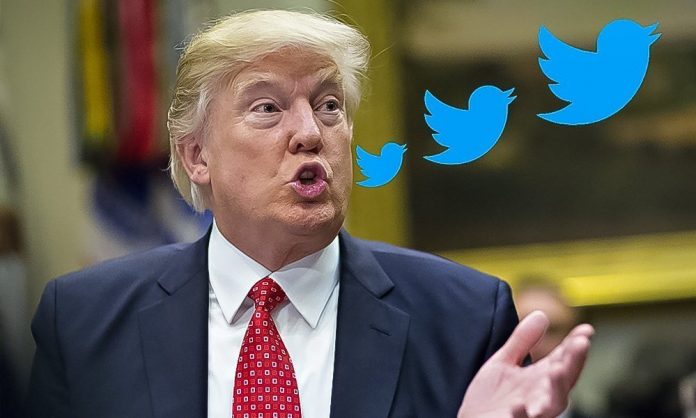 President Trump tweeted a ‘Game of Thrones’ influenced image on Thursday morning. He used the show’s signature font (Trajan Pro, to be exact) that included the tagline, “No collusion. No obstruction. For the haters and the radical left Democrats — Game Over.”

The Tweet came as attorney general, William Barr, delivered a press conference. In this, he announced that Mueller did not find evidence of illegal collusion.

An HBO spokesman said in a statement: “We can understand the enthusiasm for ‘Game of Thrones.’ We prefer our intellectual property not be used for political purposes.”

In November 2018, Trump tweeted: “Sanctions Are Coming” — a play on “Winter Is Coming” from “Game of Thrones.” 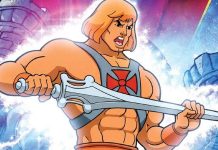 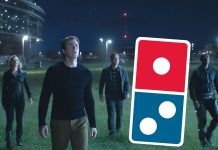